10 Movies That Prove Salman Khan Is The King Of Remakes 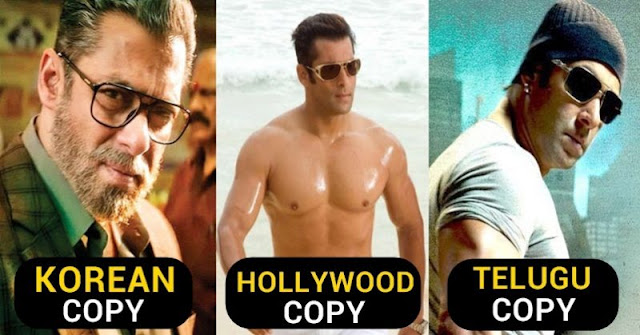 Salman Khan, with all his efforts and solid acting skills, has made himself a brand in Bollywood. Renowned among his fans as ‘Bhai’, rarely people know, he is also the king of remakes. Salman has always managed to come up with blockbusters onscreen.

Scroll down and check our list of popular Salman Khan starrer films, that are actually a remake.

The film released in the year 1998, made a good name that time. Fewer people know, the film was a remake of Tamil hit Pandithurai. 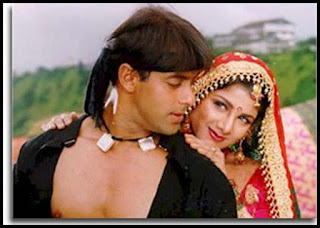 Another hit out from that period was Biwi no. 1. Released in the year 1999, the movie attracted a good crowd to the cinema hall. This movie was again a remake of a Tamil film Saathi Lilavati. 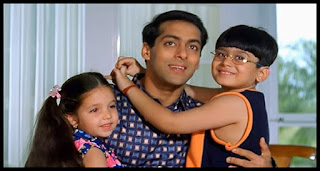 This movie was an icon film of this era. The film released in 2003. The movie is a remake of Sethu that came in the year 1999. 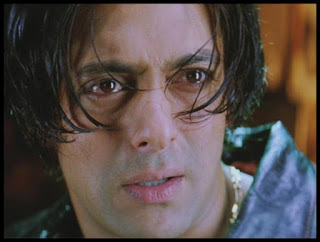 No Entry was a perfect blend of acting and comedy. This Salman Khan’s hit was a remake of Tamil Movie Charlie Chaplin. 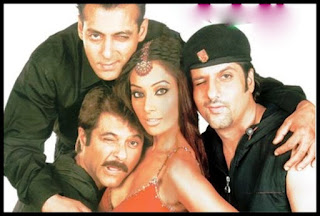 This movie was a remake of a Hollywood movie Cactus Flower. The viewers appreciated Salman’s chemistry with Katrina Kaif. 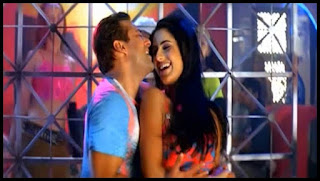 This fictional film was also a remarkable hit. This was a remake of a Hollywood hit “Hitch”. Salman again rocked this remake. 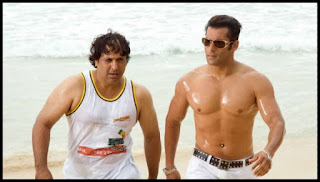 This action film banged the theaters and records just after its release. To be noted, the movie was a remake of Telugu blockbuster Pokiri. 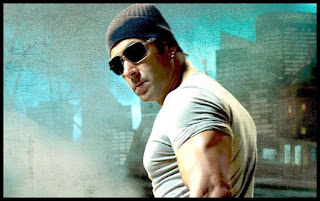 Ready was an action comedy film starring Salman and Asin. the movie was popular for its storyline, action, and music as well. 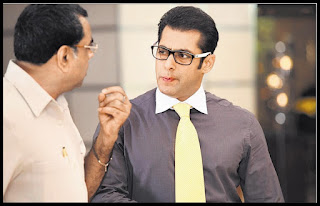 This another superhit shot was a remake of Ravi Teja’s Kick that was released in 2009. Kick also made a blockbuster record. 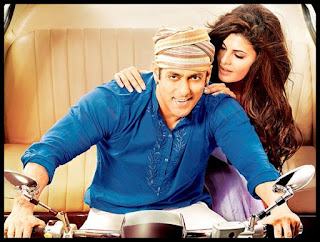 This is the latest release in Salman’s remake collection. This film had a bang opening day. The remake is of a Korean movie Ode To My Father. 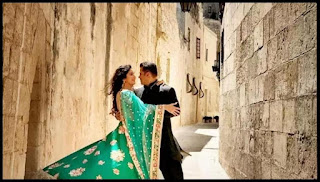