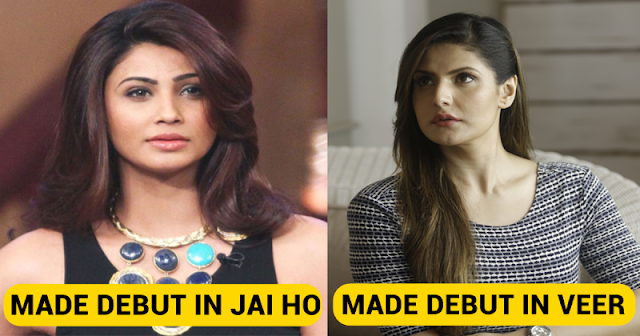 You just can’t be sure as to which movie would be a chart-buster and which one would go down the drain. Our very own celebs play an important role in this gamble, well, take Salman Khan for one.

Salman Khan has introduced a good number of actresses to the industry but only a few of them could make it to the top. 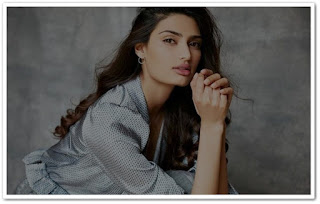 Salman Khan launched Athiya Shetty in Hero in 2015. Although it was Salman’s first home production and featured two-star kids, it did not do wonders at the box office. Sorry, Athiya! 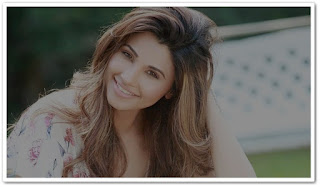 The choreographer-turned-actress, Daisy Shah was introduced in movies by Salman Khan. Her first movie with the actor was Jai Ho which had hit the cinema halls in 2014. However, the movie was a flop and Daisy has been trying to survive in Bollywood ever since. All the best Daisy! She later appeared in Race 3 alongside Salman which again was a flop. 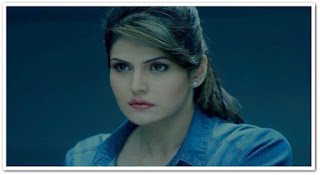 The actress was introduced in the movie Veer in 2010 opposite Salman Khan. The movie surely did wonders since it is painful to even to recall it. However, Zareen Khan was recently seen in the thriller Hate Story 3!. Way to go Zareen! 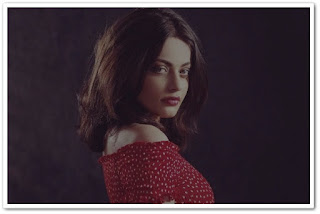 Sneha Ullal was introduced to Bollywood in the year 2005 when she did her debut opposite Salman Khan in the movie Lucky. But the movie turned out to be unlucky for her. The hype was that the actor had found a look-alike of Aishwarya Rai Bachchan after a break-up. 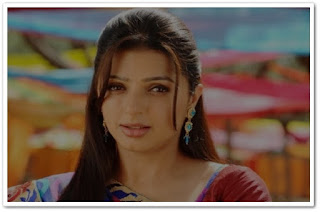 Bhumika Chawla entered Bollywood with a bang with Tere Naam, opposite Salman Khan. The movie was a blockbuster. However, Bhumika could not make it to the top and was a flop as an actress since she went unnoticeable on the screen. All thanks to the actor’s powerful role!
So, these were some pretty ladies who stepped foot in Bollywood with Salman Khan but weren’t able to keep up. Well, never mind ladies, you are still famous for not being famous! We all know failures are the stepping stones to success and success would come to you. Better late than never. All the best!