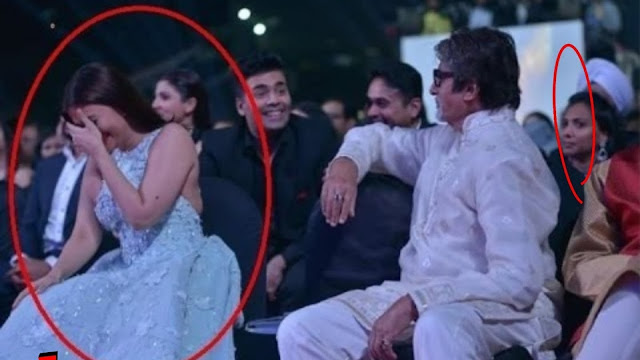 Salman Khan and Aishwarya Rai love story began in 1997 during the shooting of Sanjay Leela Bhansali's Hum Dil De Chuke Sanam. Reports also suggested that the duo were serious and marriage was on the Cards. So here is Superstar Salman Khan funny performance in front of Aishwarya Rai at Sansui Colors Stardust Awards. So have a look and stay tuned.
By Rameez Ali Ansari at May 10, 2020